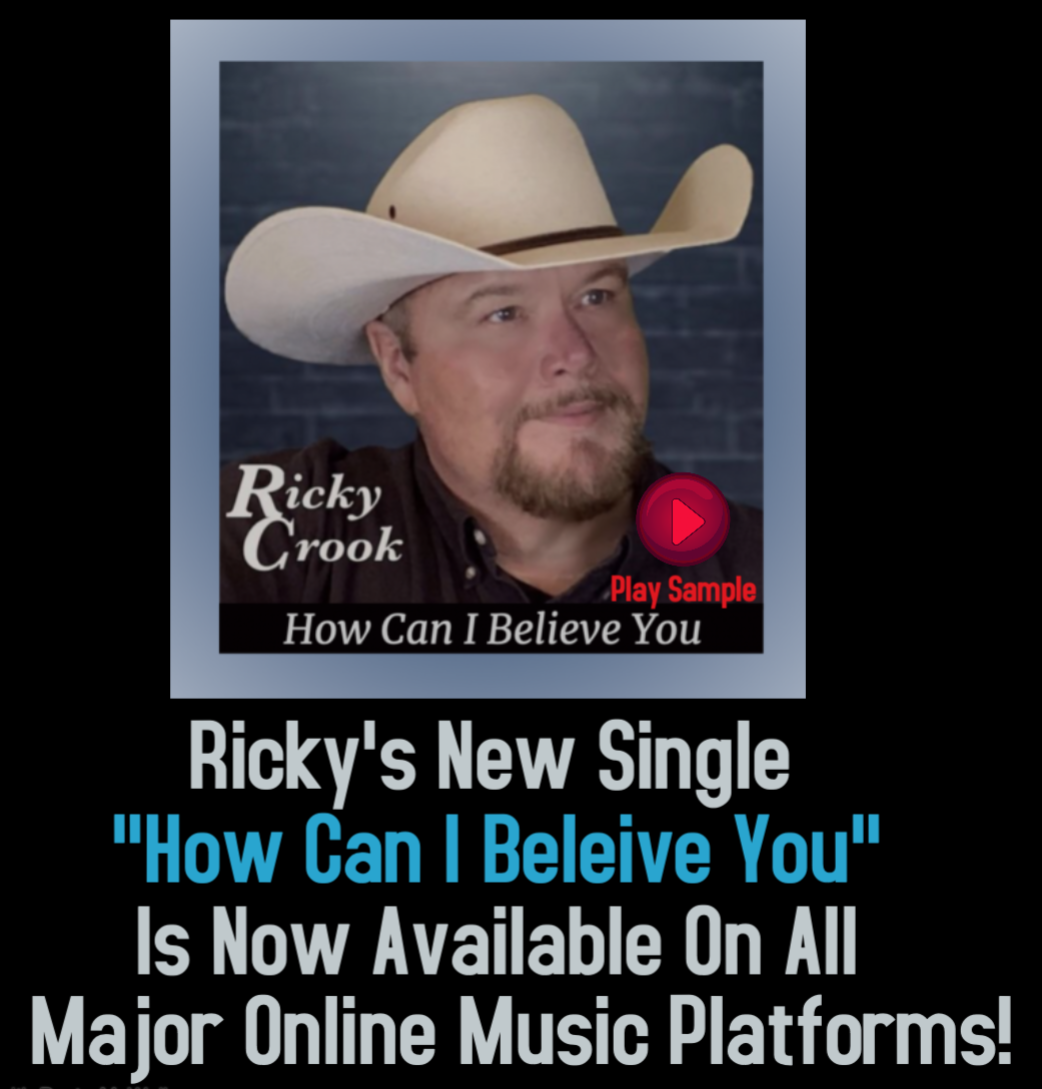 Ricky is a singer/songwriter Sherrick-Nashville Label recording artist that was exposed to music at a very young age when his musical family would get together for Sunday jam sessions on the porch his grandparents home in rural south Alabama. Ricky was influenced heavily by a vast array of country music artist growing up such as Merle Haggard, Vern Gosdin, Buck Owens, Johnny Bush as well as rock inflences like Lynyrd Skynyrd, Eagles, CCR.  By the age of 10 he was learning to play guitar and honing his musical skills. At 16 he was fast becoming well known for his vocal and musical talent among the people and musicians alike in the local area. Ricky’s rich powerful vocal range brings life to those slow heart wrenching country ballads to rocking country as well as rock and blues, While Ricky remains true to his country roots as a recording artist he can be heard covering many genres and crowd favorites during his live shows. Ricky also has a passion for songwriting, Penning and recording such songs as “Heartbroke in Nashville”  “My Old Flames”  “In My Truck” and  “Better Man Than Me“  Which is also the title track of his 2019 Ep that produced his second recent country radio release “My Old Flames”  which was released to country radio in August 7, 2019. Ricky’s 2020 single “One More Beer” written by Ricky and award winning Nashville songwriter Corey Lee Barker was released to country radio in August 2020 under the Mc1 Nashville Label with airplay on US country stations as well as stations around the world. Ricky’s Brand new single “How Can I Believe You” is a classic song written by the late Vern Gosdin & Buddy Cannon and is now available on all major online music platforms under the his new record label Sherrick-Nashville.  Ricky performs with his band “Horseshoe Halo” as well as solo acoustic shows. Ricky spends his time between his home in south Alabama and Nashville,Tn. performing live shows from clubs to fairs and music festivals and singer songwriter events. Ricky’s stage presence, and sheer vocal talent and the way he connects and engages with his audience has earned him much recognition and respect from audiences and venues alike across the south east.  *Click the music player at the top right of this page to Listen to Ricky’s music ! Don’t forget to click the guestbook tab at the top of the page and say hello before you go! 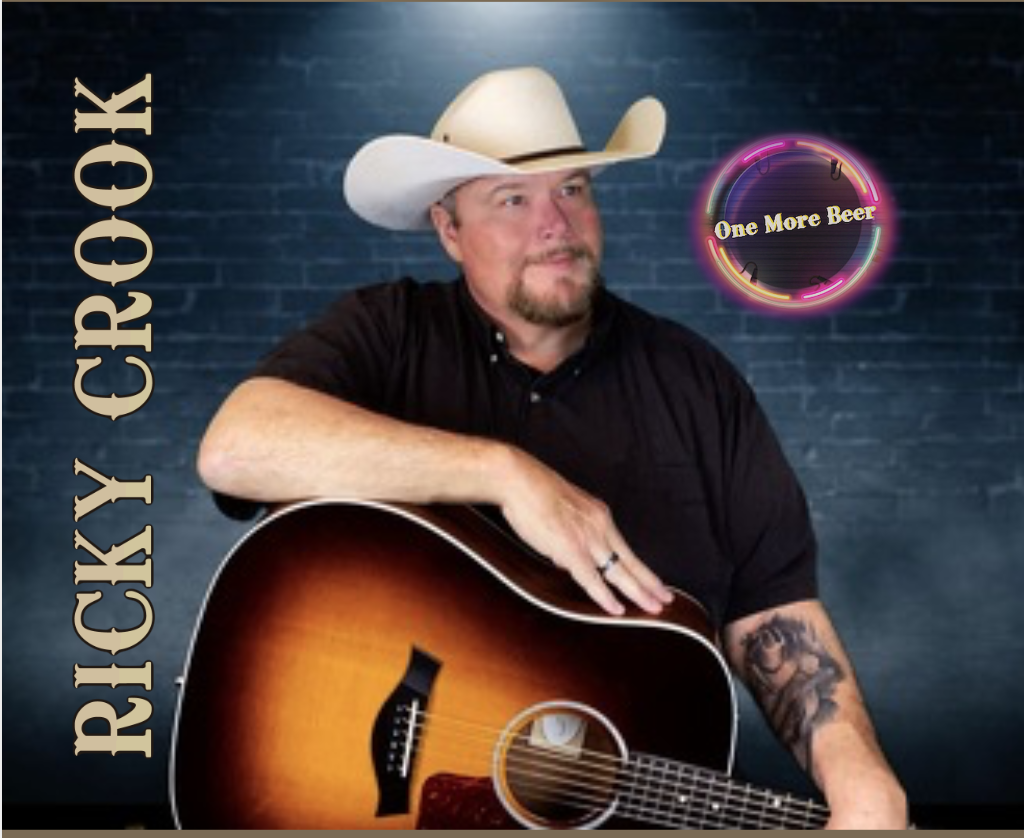 One More Beer by Ricky Crook 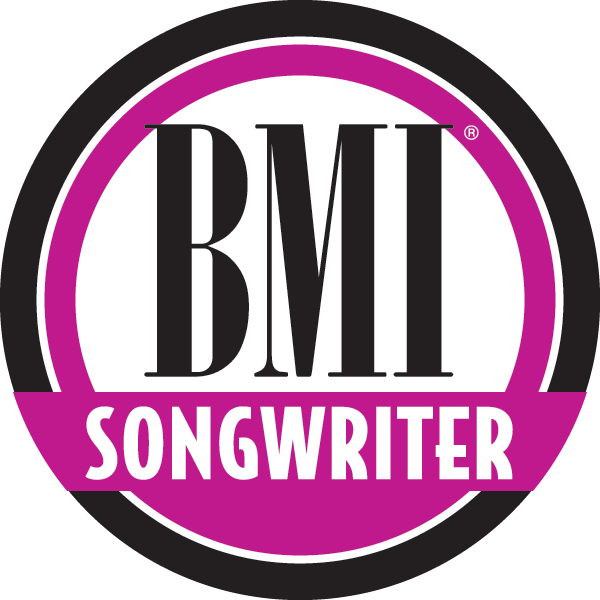 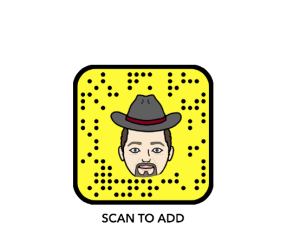